Kitty K is an LOL OMG Fashion Doll released in 2020 for the ambitious Remix collection, she seems to take inspiration from pop-singer Ariana Grande and she’s the big sister to the tot Kitty Queen.

She seems to be one of the most popular LOL OMG Fashion Dolls created, and has even received her own music video.

She wears a silver top connected to a diamond-studded collar, pink shorts, pink wrap skirt, a pink organza robe with ribbons and puffy sleeves, silver heels, silver-blue leg warmers with white laces, silver glittery sunnies, a white diamond-studded cat ear headband, and a square-cut diamond ring on her right hand. She also comes with a microphone with the word MEOW.

Kitty K is best friends with Pop B.B., they love making songs together especially since they both have different styles which leads to fun and never before seen sounding songs. 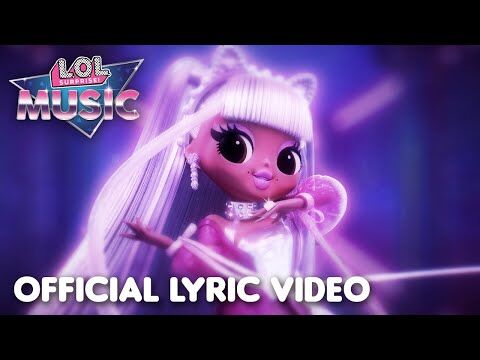 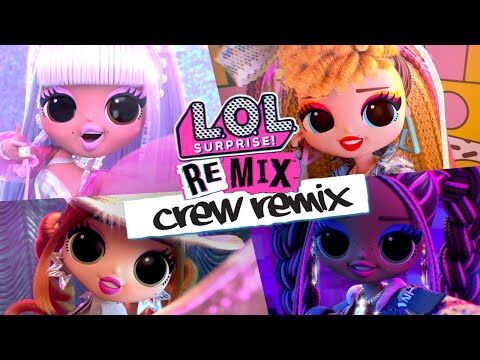 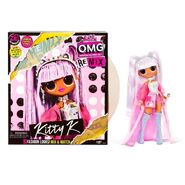