All Star BB’s is a line of L.O.L. Surprise dolls that at one point featured popular characters from the core line reimagined as athletes, though this was changed with the introduction of Series 4 which introduced a new character known as Sync Swimma as well as including a character from the Lights doll line known as In Sync.

In 2021, the OMG version of All Star BB’s will release with Cheer Diva and Gymnast Gurl who are the big sisters of Sis Cheer and Splits with both retailing for $26.99. 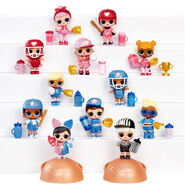 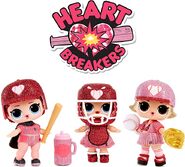 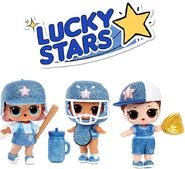 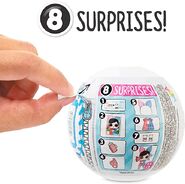 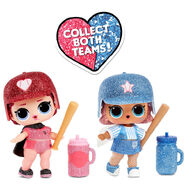